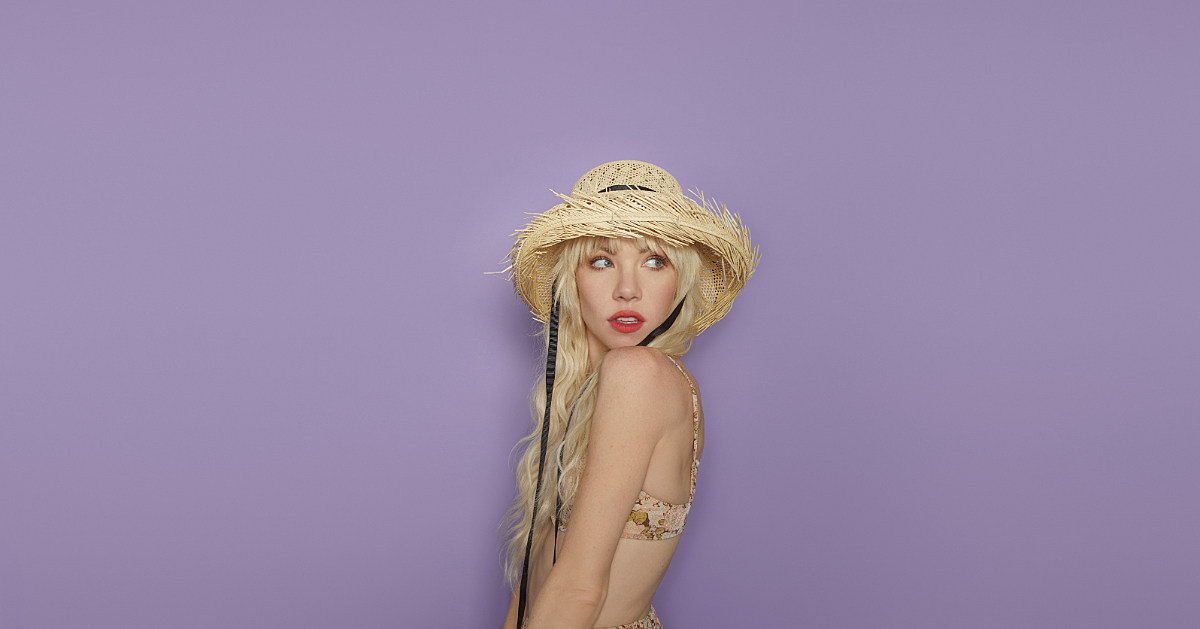 Welcome to The Latest, our daily download of the essential news you need to know across music, culture and style.

Carly Rae Jepsen‘s new album is on the way. The Loneliest Time arrives Oct. 21 via 604/Schoolboy/Interscope. In mid-July, Jepsen joined Lewis OfMan for their funky collaborative track, “Move Me.” This September, Jepsen begins The So Nice tour in Montreal. The tour’s start is preceded by two performances where Jepsen will be opening for Bleachers Sept. 21 and 22 in Cleveland and Toronto, respectively. Empress Of will open for Jepsen on her headlining dates.

Gradient guru Lorenzo G Federici is bringing his eye for color to an official collab with Off-White. The release sees the classic Air Force 1 silhouette bathed in sunrise hues. Federici credits the late Virgil Abloh as one of his greatest fashion inspirations. In an interview with Highsnobiety, Federici said, “Conversations with Virgil immediately impacted my decision making and opened my eyes for a broader direction rather than staying in one lane.” Although Abloh passed before the collaboration came to fruition, the sneaker immortalizes both his iconic fashion expertise and his willingness to cooperate with fellow artists.

Kaytranada and Anderson .Paak’s new track was years in the making

Kaytranada and Anderson .Paak are back with another icy dance track called “Twin Flame.” The two also released a music video directed by .Paak. In the grayscale visual, Kaytranda and .Paak perform the song on a suspended stage as an adoring audience dances below. The track has been in the works for a while, with the producer naming it as the song he wanted the world to hear the most in a 2020 Reddit AMA. It might’ve taken two years to put together, but “Twin Flame” is here, and it was definitely worth the wait.

Tiffany & Co. is jumping into the NFT arena

Tiffany & Co. is making its grand entrance into the world of NFTs with a program dubbed “NFTiff.” The luxury jewelry retailer is partnering with Chain to give CryptoPunk holders the opportunity to create a custom pendant based on their digital punk NFT. Although there are over 10,000 CryptoPunks, only 250 physical pendants will be produced. Starting Aug. 5, CryptoPunk holders can buy up to three NFTiff passes. NFTiff will be available globally at Tiffany’s NFT website, and orders are expected to be delivered sometime in early 2023.