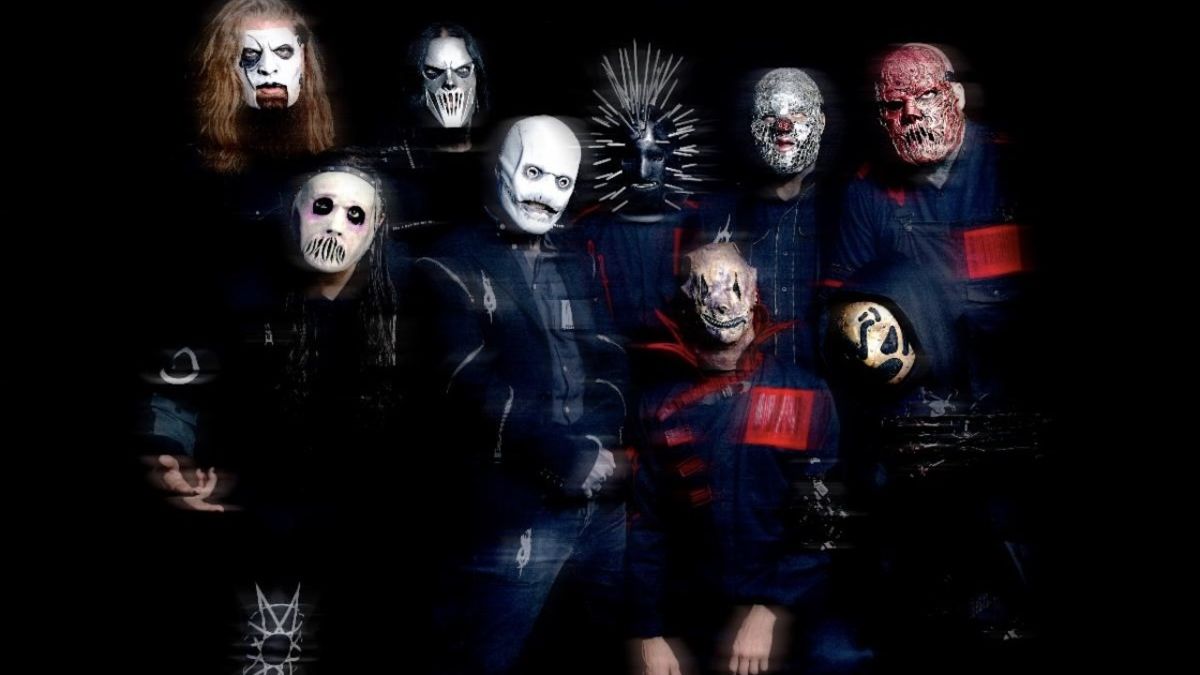 Slipknot have released the pitch-black, atmospheric Yen as the latest single from their forthcoming The End, So Far album.

The follow-up to The Dying Song (Time To Sing), which was released last month, Yen finds the Iowan metal superstars at their moodiest, and most sinister, oozing into view on ominous synths and strings, with frontman Corey Taylor gently crooning lyrics which are anything but easy listening:

“You’re the sin that I’ve been waiting for,” he sings. “The hands around my throat, it’s all I can think about. The smell of sweat and blood. I would feed you all my pleasures just to drown in all of yours“

The track’s hooky, intense chorus, meanwhile, finds Taylor roaring “As the knife goes in, cut across my skin, when my death begins, I want to know that I was dying for you. I died for you.”

The slow, dynamic build-up ensures that when the song’s grinding riffs are unleashed, they hit even harder.

Listen to the bleakly beautiful Yen below:

Produced By The Nine and Joe Barresi, The End, So Far is set for release on September 30 via Roadrunner Records.

Speaking about album last year, Corey Taylor told US metal media personality Eddie Trunk: “It’s really killer, man. It’s darker than We Are Not Your Kind, but there’s a ton of melody. I’ve been telling everybody that it’s like a heavier version of Vol. 3.

“It’s got so many textures and layers. The heavy stuff has attack but the melodic stuff you can just sink your teeth in; there’s a lot of great melodies and hooks. I’m really, really excited for people to hear it.”

Slipknot are currently on tour in Europe with Vended and Jinjer.