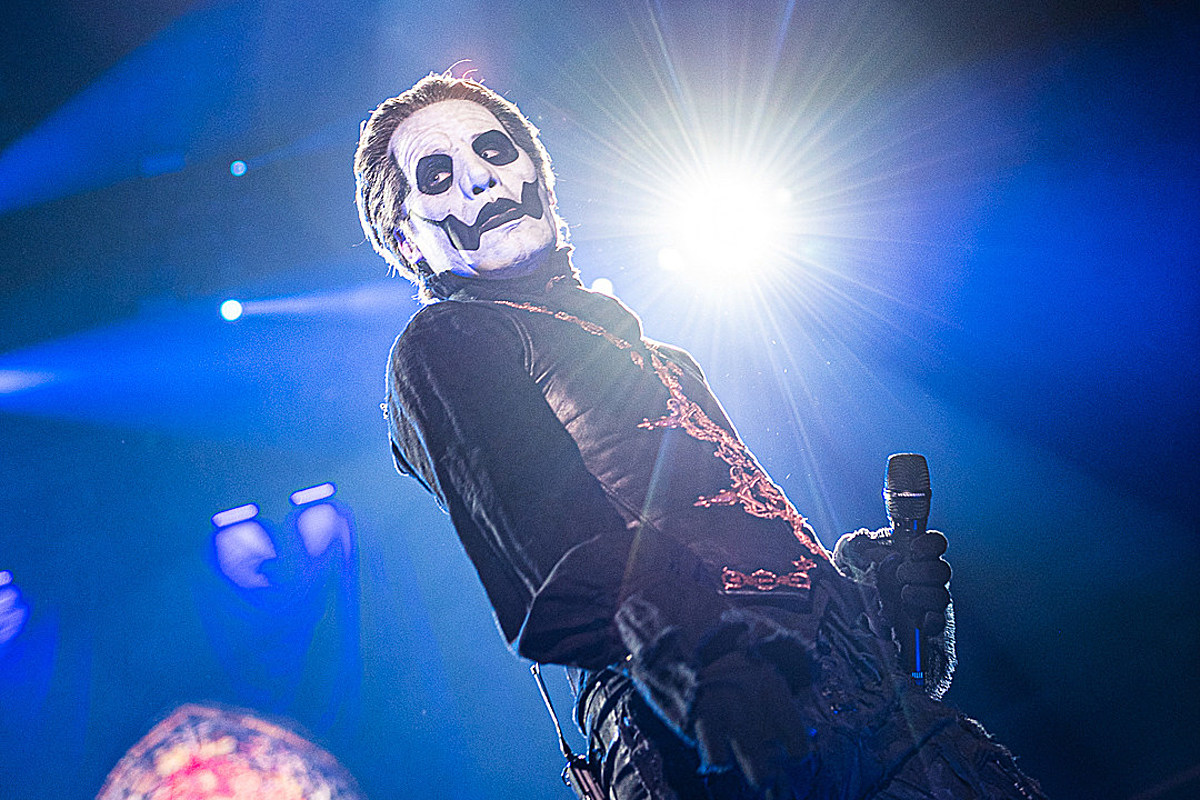 Tobias Forge has responded to Ghost being called “not metal enough” by naysayers in the metal community. The Ghost mastermind also reacted to those who use homophobic slurs to describe his band’s evolution, declaring he’s glad those types of people don’t listen to Ghost.

With their last two albums, Prequelle and Impera, Ghost have undoubtedly evolved away from their traditional heavy metal sound, creating music more within the hard rock space. Impera has even been described as a rock opera or like ABBA, both by fans of the band and by Ghost haters.

While speaking with Swedish TV channel SVT for their Hård Rock På Export series, Forge commented on some of the backlash Ghost have received.

“Ever since we released the first album there was always someone for and against the band. The music and my singing style have almost always been the same,” Forge says. [Translation via YouTube CC] “Either they liked it or it was ‘gay.’ Or not metal enough. Then it has usually been called ‘homosexual.’ If they use it negatively like that, I’m perfectly fine with them not liking us. I take it as a badge of honor. I’m happy they don’t listen to us.”

Watch the full interview with Tobias Forge above. Ghost will soon haunt North America once again with support from Mastodon and Spiritbox. To grab tickets, click here.

Stephen Carpenter Says Deftones Have Begun “Coming Up With Ideas”

The Mars Volta announce first album in 10 years and

Good Charlotte’s Joel Madden on hosting the new season of

GUY FIERI Really Loves RAGE AGAINST THE MACHINE, Spotted At

INTOXICATED Brings The Heat On New Single “Watch You Burn”

Full Album Premiere: Mental Devastation ‘The Delusional Mystery of the

Only Murders In the Building Season 2 Episode 9 Review: