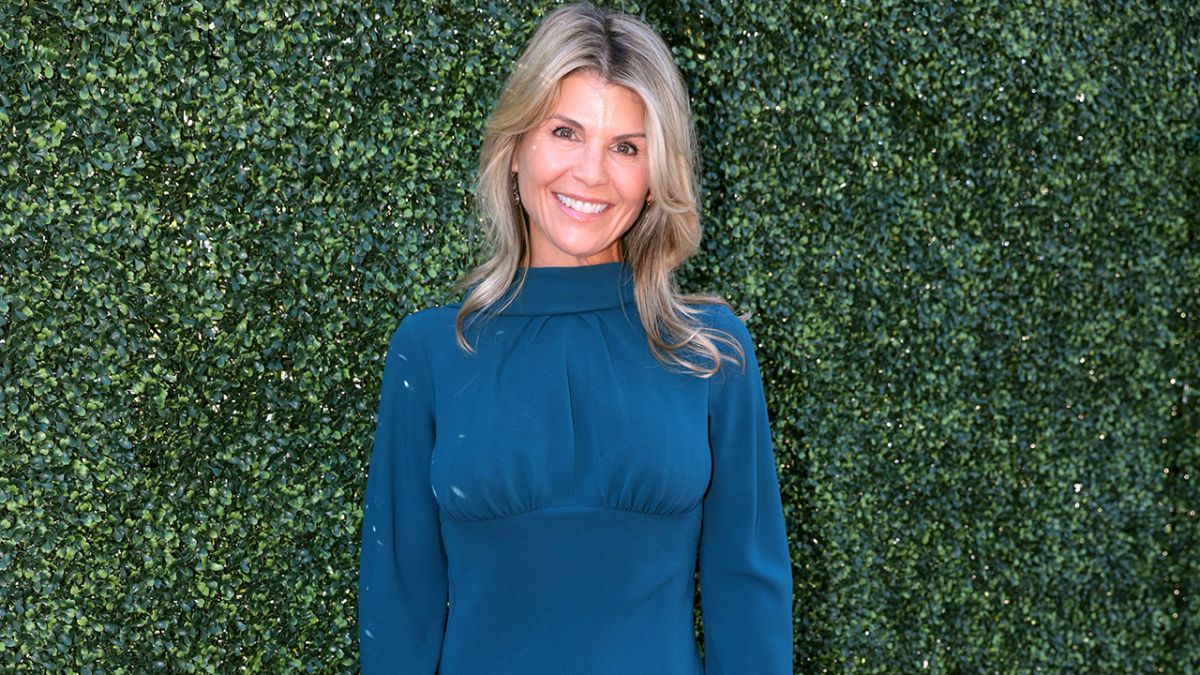 Lori Loughlin has already made her TV return in GAC Family’s When Hope Calls; however, continuing to pursue new acting roles has come with challenges for the actress. The former When Calls The Heart star was released from prison in December of 2020 after serving time for her role in the infamous college admissions scandal.  It looks like she recently took another acting gig, but there’s a big issue currently standing in her way.

After getting into trouble with the law, Lori Loughlin faced fines and community service, but according to a new report she’s also dealing with issues related to her probation as well. The actress recently landed a movie gig that would have her filming in Canada; however, because she is still dealing with her two-year probation, she has to get approval from Canada in order to travel there to actually do the work.

TMZ first reported the news and noted that while a U.S. Judge greenlighted her travel, it’s our neighbors to the north who may present a problem, as they tend to be sticklers for the rules when it comes to those with criminal records. The charge Loughlin plead guilty to in court was a felony, which is more serious than a misdemeanor charge. Loughlin’s husband Mossimo Giannulli also plead guilty.

The outlet is hedging if she does move forward, this could be work for Hallmark, which is a possibility. The cable channel is notable for filming a lot of the time in Canada and historically Lori Loughlin has done a lot of work with the channel. However, it’s also a possibility this new project could be setting her up with GAC Family.

I say this because when Lori Loughlin returned to TV, she did return to the WCTH universe, but not on Hallmark. Instead, she appeared as Abigail Stanton on When Hope Calls on GAC Family. It’s also true that her Fuller House co-star and pal Candace Cameron Bure recently left Hallmark for an overall deal at the other network. Given how supportive Bure has been through Loughlin’s experiences, it would not surprise me if Lori Loughlin also joined the slew of actors heading to GAC Family.

Of course it’s possible this could be Hallmark or another project entirely. Details are scarce on exactly what the star would be going to Canada for. Fingers crossed that whatever it is there is a Christmas storyline involved. Just sayin,’ there’s always more room on the holiday movies schedule and the September/October timeline that’s mentioned would check out for that!

Along with dipping her toes back into acting gigs, Lori Loughlin also spent time after getting out of jail volunteering with Project Angel Food. She previously said she had been feeling “broken” after adjusting back into civilian life and it was the organization that helped her find her way.

They have welcomed me with such open arms at a time when I was feeling particularly down and broken. That’s how I found a home here, and that’s what I feel like they did for me, and that’s why I’m so proud to be here and working with this organization, because they really do care. It’s really a community.

It doesn’t look like Canada has the same open arms policy, but we’ll keep you updated if she ultimately makes it across the border.