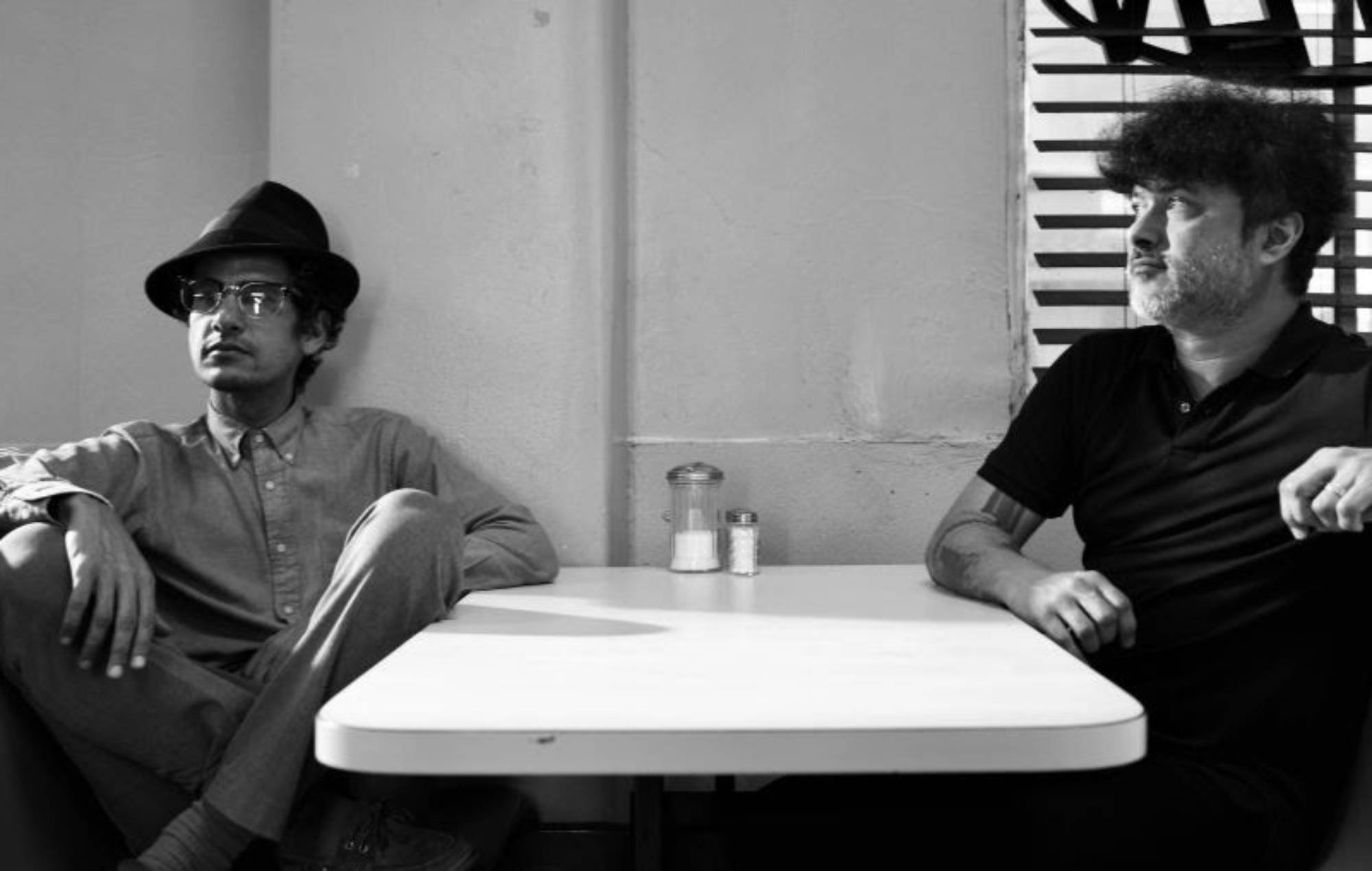 The Mars Volta have shared details of their first album in a decade alongside the release of a new single called ‘Vigil’.

The self-titled album, ‘The Mars Volta’, is released on September 16 via Cloud Hill and marks the band’s first record since 2012’s ‘Noctourniquet’.

It follows the release of ‘Graveyard Love‘ last month and June’s comeback single ‘Blacklight Shine‘, both tracks of which feature on the new album.

The reunited Mars Volta will head out on a US tour later this year in support of their self-titled seventh record. See the full list of dates here (and buy tickets).

The Texas-formed band released six albums between 2003 and 2012 before splitting due to a falling out between founding members Cedric Bixler-Zavala and Omar Rodríguez-López.

However, the pair made amends and formed a new group, Antemasque. They also revamped their pre-Mars Volta outfit, At The Drive-In, for a new record in 2017.